How does the cycle to work scheme operate?

The cycle to work scheme is a tax-efficient, and on the whole, salary-sacrificed employee benefit, introduced in 1999 Finance Act, that provides a way of encouraging more adults to take up cycling.

The savings that individuals make through the Cycle to Work scheme improves the affordability of, and access to, cycling. Employees who participate in the scheme can save up to 42% of the total cost of a new bike and scheme users save hundreds of pounds on their annual cost of commuting. Participants also have the option to pay the cost of a bike off over a longer period, typically a 12, 24 or 36-month period.

The scheme is the most effective mechanism for employees to obtain a bike and has to date helped millions of people adopt an active commute, getting people across the country to travel to work in a healthier and more active way.

The scheme is enormously valuable to employees, their employers and for their wider communities.

What contribution does the scheme make?

The number of employees joining the Cycle to Work scheme has more than doubled as... END_OF_DOCUMENT_TOKEN_TO_BE_REPLACED

The Cycle to Work Alliance, in collaboration with senior transport, environment and health leaders, has... END_OF_DOCUMENT_TOKEN_TO_BE_REPLACED 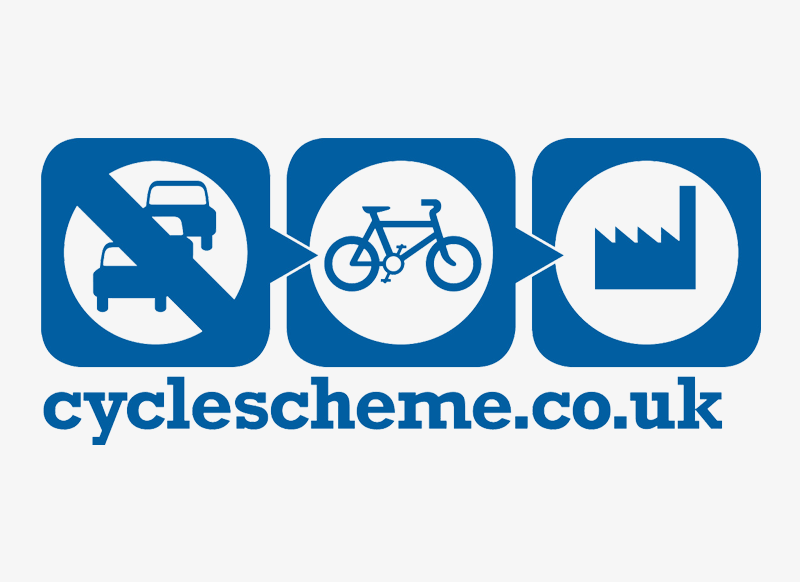 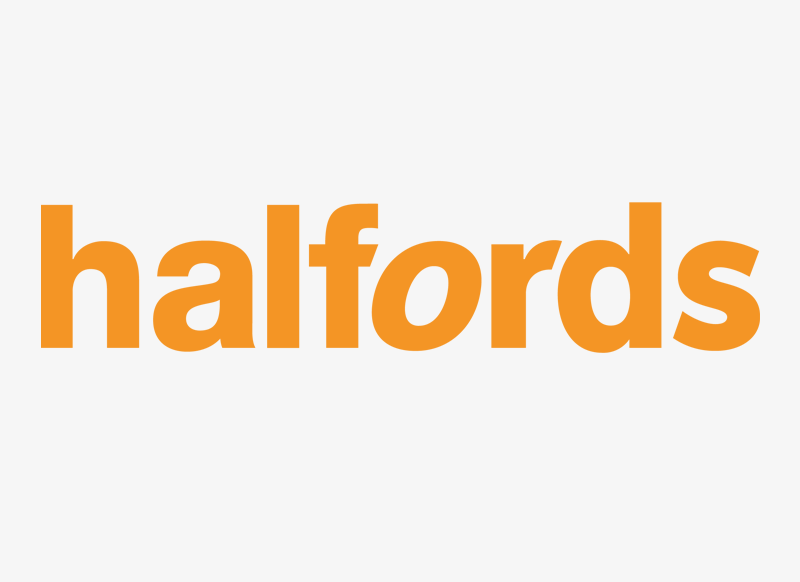 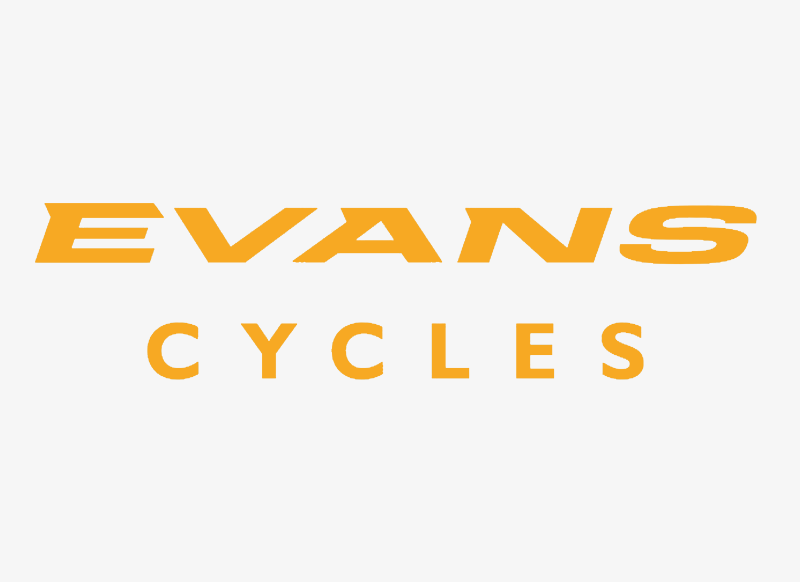 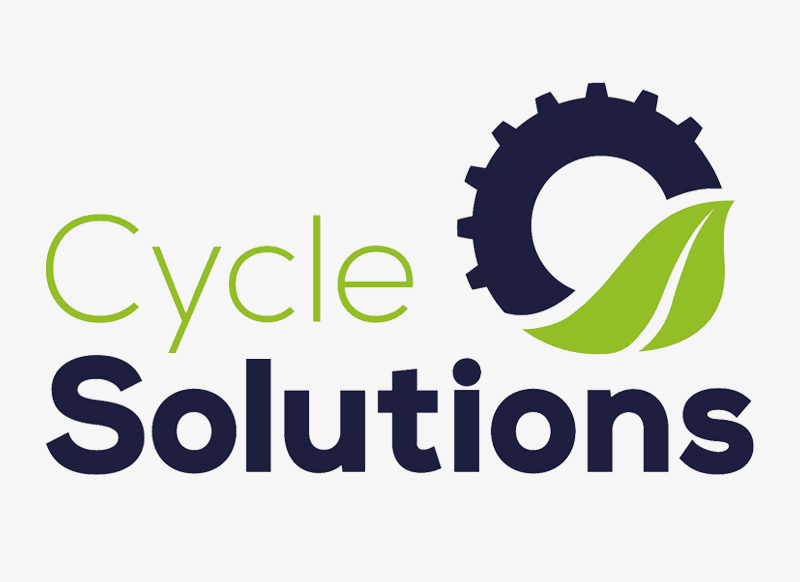 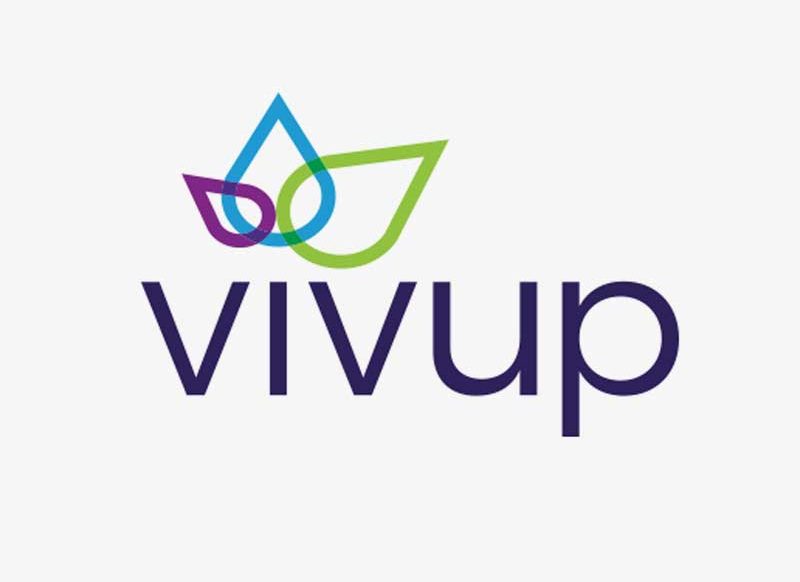